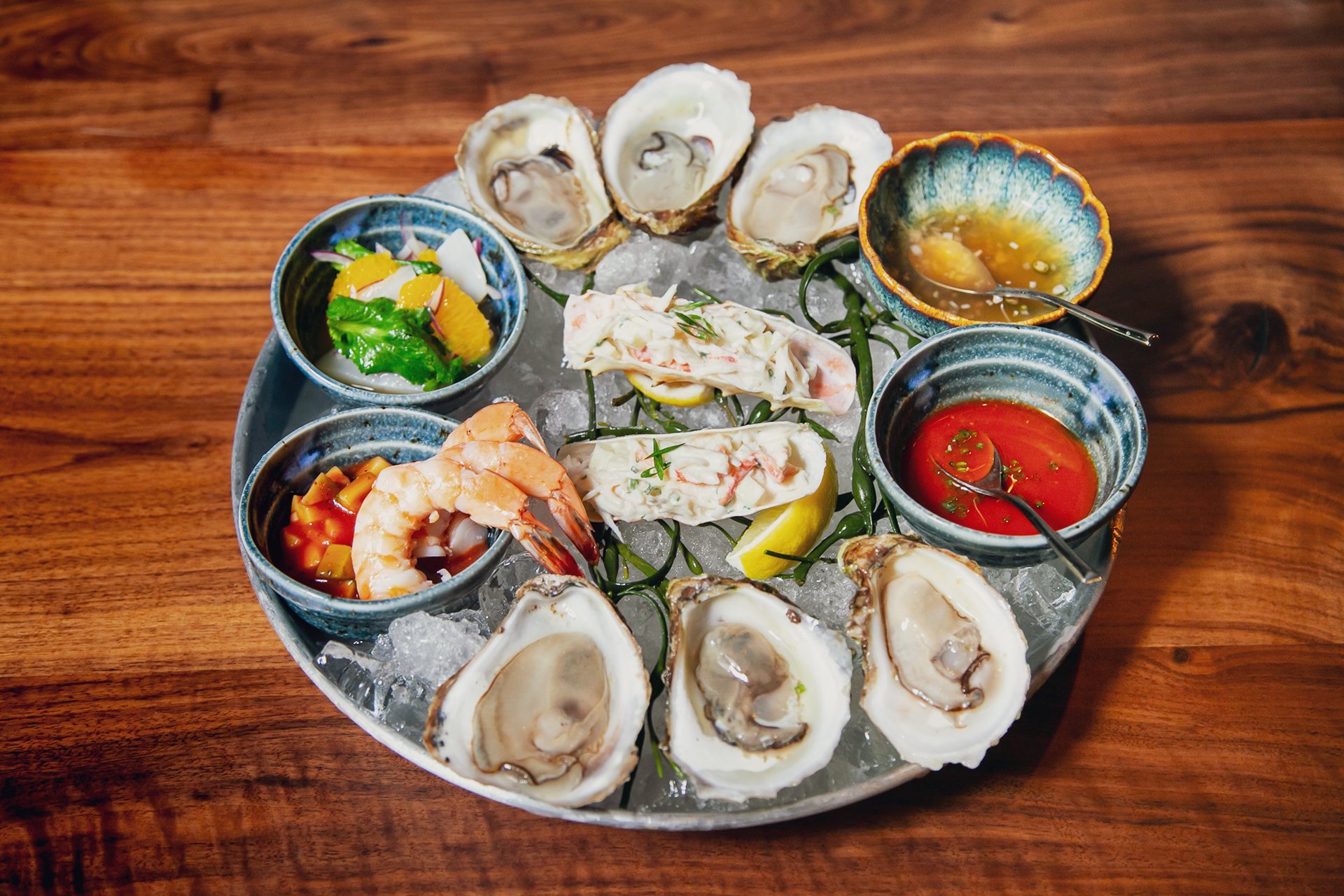 The Best Places to Get Oysters in NYC

You either love raw oysters or you don’t, there really is no middle ground. For those in the former group, New York City will not disappoint. These restaurants make up the best selection of raw bars in the city, and as any oyster lover will tell you, you don’t want to skimp on quality when it comes to oysters.
Oysters also play a significant role in New York’s history. The waters around New York were once abundant in oyster reefs. It’s said that the area once contained nearly half of the world’s oyster population. Citizen-science Billion Oyster Project is on a mission to restore one billion live oysters to New York Harbor by 2035. According to the organization, New Yorkers eat up to half a million oysters every week. Billion Oyster Project collects discarded oyster shells from more than 70 New York City restaurants. Eventually the shells get reintroduced to the harbor and are used to grow new oysters. Some of the outstanding eateries below, including The Oyster House at Pier A and The Sea Fire Grill, have partnered with the Billion Oyster Project to help them fulfill their goal.